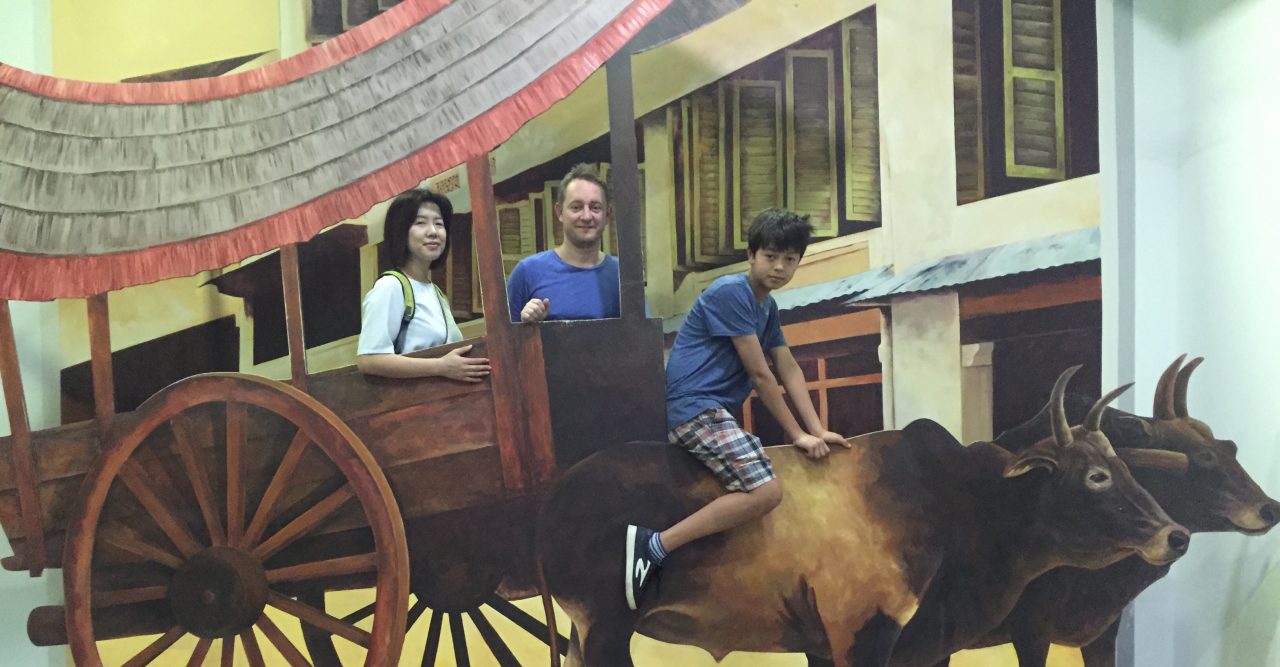 With elections being held today in Thailand and protests being held regularly since November things look to be escalating into something bigger that may lead to an uprising in the country that could possibly affect tourists coming to the country.

The days leading up to the elections protests intensified with eight people having died from injuries sustained from the protests and only yesterday gunfire rang out on a busy intersection in Bangkok injuring at least seven people including an American photo journalist. These protests won’t stop soon with the most likely result being bi-elections to be held

We All Travel Together will breakdown the situation that’s occurring in the country and give you our verdict on whether we would currently travel to Thailand or choose another destination.

The current protests have been an ongoing event since November with as many as 200,000 people turning out for the largest protests before the election. Thai’s are not known for their violence however eight people have died and yesterday there was a shooting that could have easily led to more deaths

These aren’t the first protests of their kind with Thailand being riven by political tension with periodic protests ever since 2006 when a peaceful military coup removed Prime Minister Thanksin from power amid protests against allegations of corruption.

Thanksin Shinawata, a billionaire went into self- imposed exile in 2008 to avoid a two-year prison sentence for a conflict of interest conviction. Thanksin now resides in Dubai.

From 2011, Yingluck Shinawatta, Thanksin’s younger sister became Prime Minister of Thailand which has fueled her role as a stand in for the exiled leader. They claim she is also corrupt and that her party uses money to influence votes and cement its power.

The protest leaders of the People’s Democratic Reform Committee want the government to hand over power to an unelected “people’s council”, a body of 300 people from 100 various professions. The council would amend laws and other reforms while an appointed Prime Minister would administer the country for two years.

With the People’s Democratic Reform Committee refusing to negotiate with the government and with the Red Shirt Army who staged their own disruptive protests in 2010 against a Democrat led government. They have staunch support for Yingluck’s party.

How the protests affects Tourists

The protests are not aimed at tourists or tourism in any way but  it definitely affects tourists by causing inconvenience commuting to places throughout the city. Taxis, tuk tuks may need to use different roads to get around road blocks caused by protests, meaning  a more expensive fare.

Other than inconvenience these protests shouldn’t cause any major problems unless you go looking for it by joining the protests.

We personally feel that it is still safe to travel to Thailand if we had plans to go we wouldn’t cancel. We would be prepared for the inconvenience that may occur. The situation is nothing like what has happened in Syria or what happened in Egypt where we would not feel comfortable travelling to.

If you were nervous about the situation in Bangkok you could always transfer there and catch a flight to the north of Thailand or to the south to the islands where things haven’t been affected as much as the capital.

With the Thai Baht at its lowest since 2010 and with fewer tourists in the country it may actually be a pleasant time to visit. Having said that something I have not mentioned yet is the frail health of the king if he were to pass away suddenly in the upcoming months then the situation could worsen causing concerns for the whole country.

What do you think would you travel now to Thailand. We would love to hear your opinion on the situation.