If you were to ask Japanese to tell you something that is distinct to their country, they would most likely say that they have four seasons. Many Japanese believe they are the only country to have four seasons and they are surprised to hear that in fact other countries do have them.

Since I have been living here I would have to agree that the country and some parts of its culture revolves around the seasons more than any country that I know of.

It starts off in Spring when the weather warms up, school children start the new school year waving good bye to their mother’s, for the first time as they walk off to school with their friends.

Spring is Sakura time in Japan otherwise known as cherry blossoms. These cherry blossoms start blooming in the southern part of Kyushu from the end of march through April ,sweeping across the country. People tune into the nightly news to see which parts of the country are covered in blossoms and when the blossoms should bloom in the area that they live.

During Sakura people have  flower viewing parties known in Japan as Hanami. This goes way back to the Edo period where until then only aristocracy and feudal lords participated in these events. The common people started to take part after the 8th Shogun Tokugawa Yoshimue  planted trees along the Sumido River in Tokyo.

Hanami is the time when families, friends and company employees gather under the trees, to let there hair down and drink lots of alcohol, eat picnic lunches sing karaoke and dance to help  escape from their hectic schedules.

The cherry blossoms are here for only a short time, the delicate petals fall from the tree and flutter to the ground, a time to reflect on our own short time on earth. 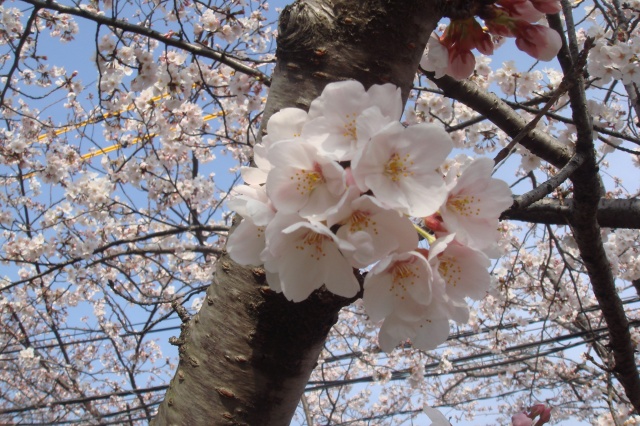 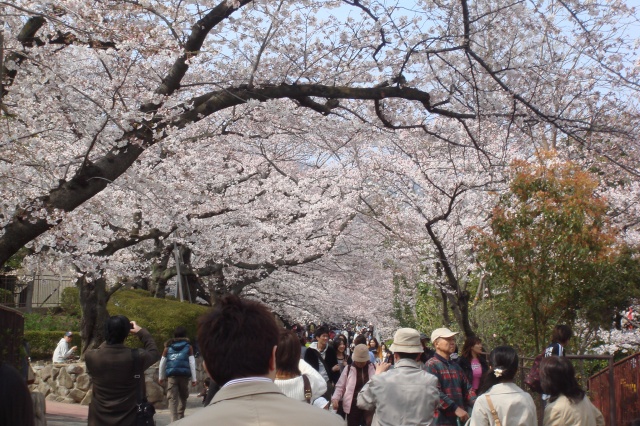 Japanese are not known for taking holidays from their company, so in May with the help of consecutive National Holidays,  the Japanese can take some days off to travel or relax. This is known as Golden Week which happens to be the busiest time in Japan where everywhere is crowded shopping malls, temples, Theme parks. For a traveller this is not the best time to be in Japan where hotels, air fares all sky-rocket to astronomical  prices.

In June it is Tsuyu, known in English as the rainy season. During this time Japan gets torrential rain where it rains all day. In between rain the weather is fine but it is starting to get hot. The rain kind of gives a respite to the heat.  Once the rainy season ends, the heat and humidity erupts, thermometers register high 30’s with unbearable humidity.

Summer is officially upon us during the middle of the baseball season where the high school baseball tournament held in Osaka grips the nation、similar to March Madness in America.

Summer though is a great time to be in Japan. This is Matsuri time(festivals) In Summer many of the people who are attending festivals will be dressed in yukata, a traditional Summer kimono.

The nights though are set ablaze at Hanabi(fireworks) festivals with fire works exploding in flashes of bright, pinks, red, blue and green lights while people stand eating from the snack booths that line the sides. The Sumida firework display started in 1733 by rival firework makers. The festival now draws over a million and a half people every year.

Obon is the time when children return home to their parents house like a family reunion, they visit and clean their ancestors graves. This is where their spirits are supposed to revisit the household altars and return from the dead. This custom has been celebrated for more than 500 years. 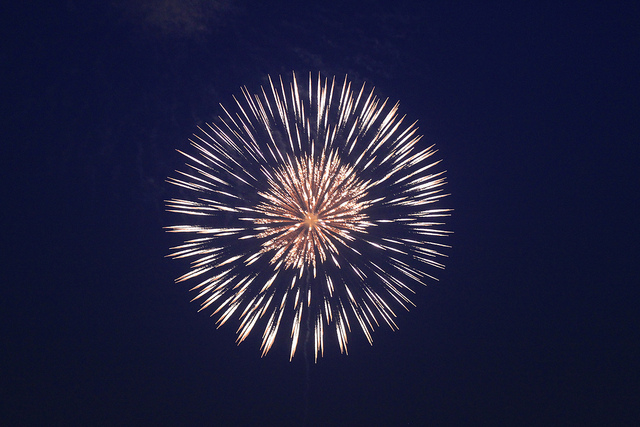 September brings in the typhoon season where strong forceful winds usually hit Kyushu in the South first before blowing across the country, wreaking havoc killing thousands of people over the years.  One particular typhoon known as the divine wind forced the invading Mongol fleet to sink in the 13th century.

Late September, Summer turns into Autumn and people take part in Tsukimi (moon viewing) this dates back to the Heian period but is not as popular as hanami.  Autumn like in many countries is the time leaves change colour. Maple leaves turn gorgeous reds and yellow, turning the mountains into a dramatic scene . Mount Fuji and temples look stunning with flourishing red leaves as a backdrop. 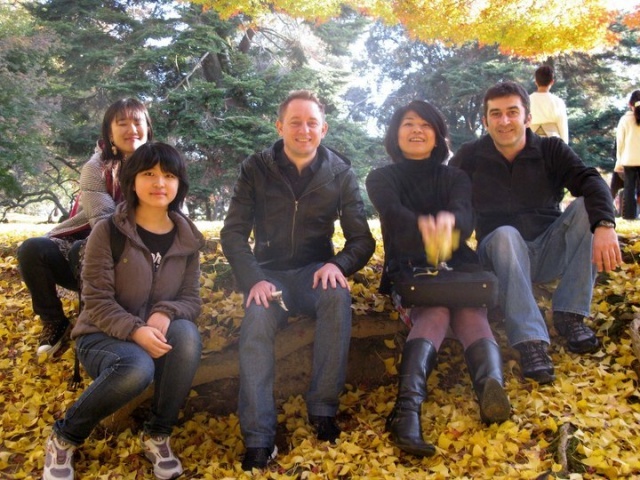 Winter, the weather plummets in Hokkaido, where temperatures can be any where from 0 to -30 degrees in some parts., while mainland Honshu is usually around 0-10 degrees depending on the area. Japanese love their Winter sports and with their mountains covered in deep powdery snow, it makes for a great time to visit if you are a skier or snowboarder.

Osho gatsu ( New Year) is a time where families gather eating osechi ryori(traditional New Years food) The preserved food is intended to last several days traditionally families made their own New Year food but now most buy them from a department store, restaurant or supermarket as it is very time-consuming to make.  Traditionally this was the only time of the year that the mother of the family got several days holiday.

A major festival in Sapporo, the capital of Hokkaido is the Yuki Matsuri( Snow festival) where thousands of people from Japan and abroad enjoy the amazing sculptures carved from ice and snow. 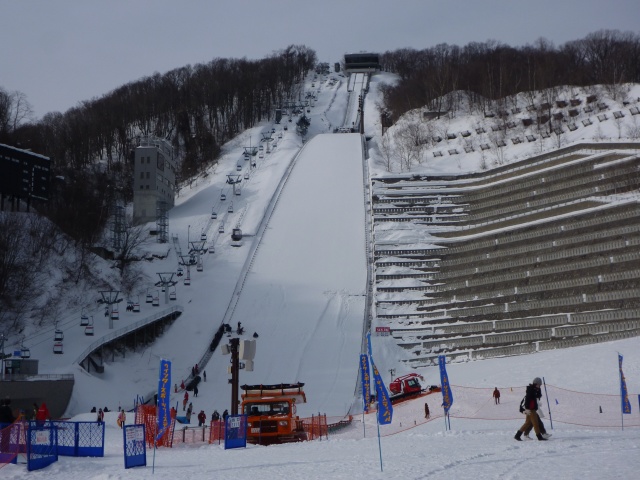 It doesn’t matter what time of year that you visit Japan there is always something taking place  in this amazing and diverse country for you to enjoy.

Have you been to Japan? We would love to hear what season you visited.

photos of the Winter section were taken by Sarah B Klingseid